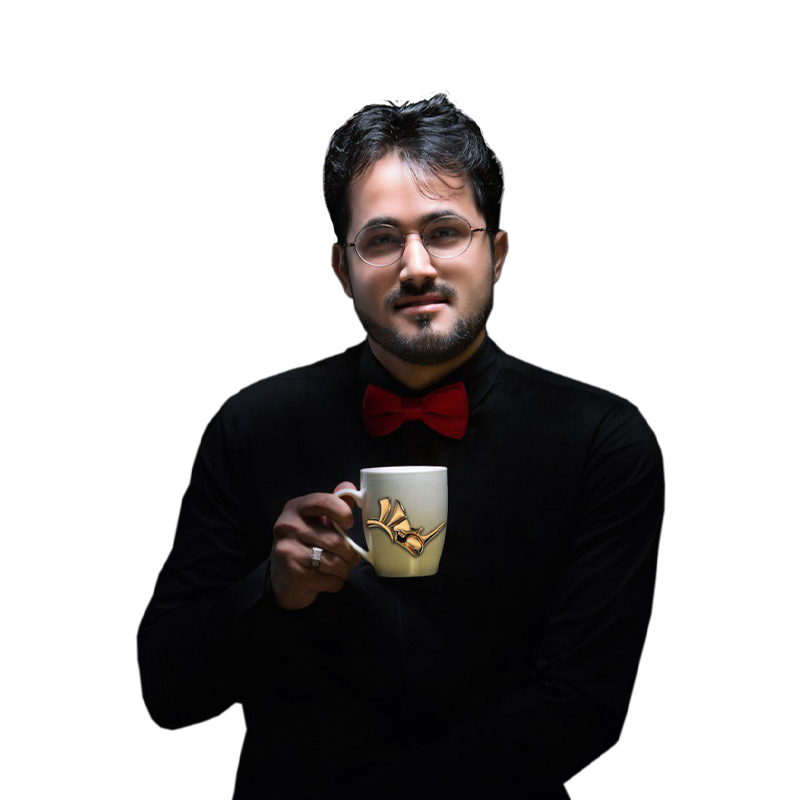 Instructor of Jewelry Design with Computer

Instructor of Jewelry Design with Computer

Despite having years of experience in working for his father’s gold company and studying English translation, in 2011 Mohsen immigrated to the world’s heart of jewelry; Thailand. He spent his time learning jewelry design with computer and hand drawing from the famous Mr.Sontaya in 2012. By participating in the GIA courses, he was awarded the AJP certificate from this well-known American institution. He founded Apranik in both Iran and Thailand in order to create high quality jewelry pieces. Participating at exhibitions in Tehran and Thailand as well as exports to European and North American countries has been a highlight of this company in the past 3 years.

By attending the Teacher Training Courses for Rhino in Malaysia in 2017 and Mc.Neil’s south-eastern district office in Asia, Mohsen managed to become the first official Iranian Authorized Rhino Trainer from the Mc.Neil company and is authorized to teach at two levels with grant the official certificate of this American company.

Currently our partnership with Mohsen has created an excellence that marks us the only academy in Iran that is able to grant an international rhino certificate in two levels of primary and advanced to the attendees.

All pictures, models, renders, sketches and available computer pictures belong to Mortazavi Design Academy and copying, scanning, multiplying, translating the pictures, charts, models and written materials of any sort without written consent from MDA’s manager is forbidden and will be subject to prosecution.