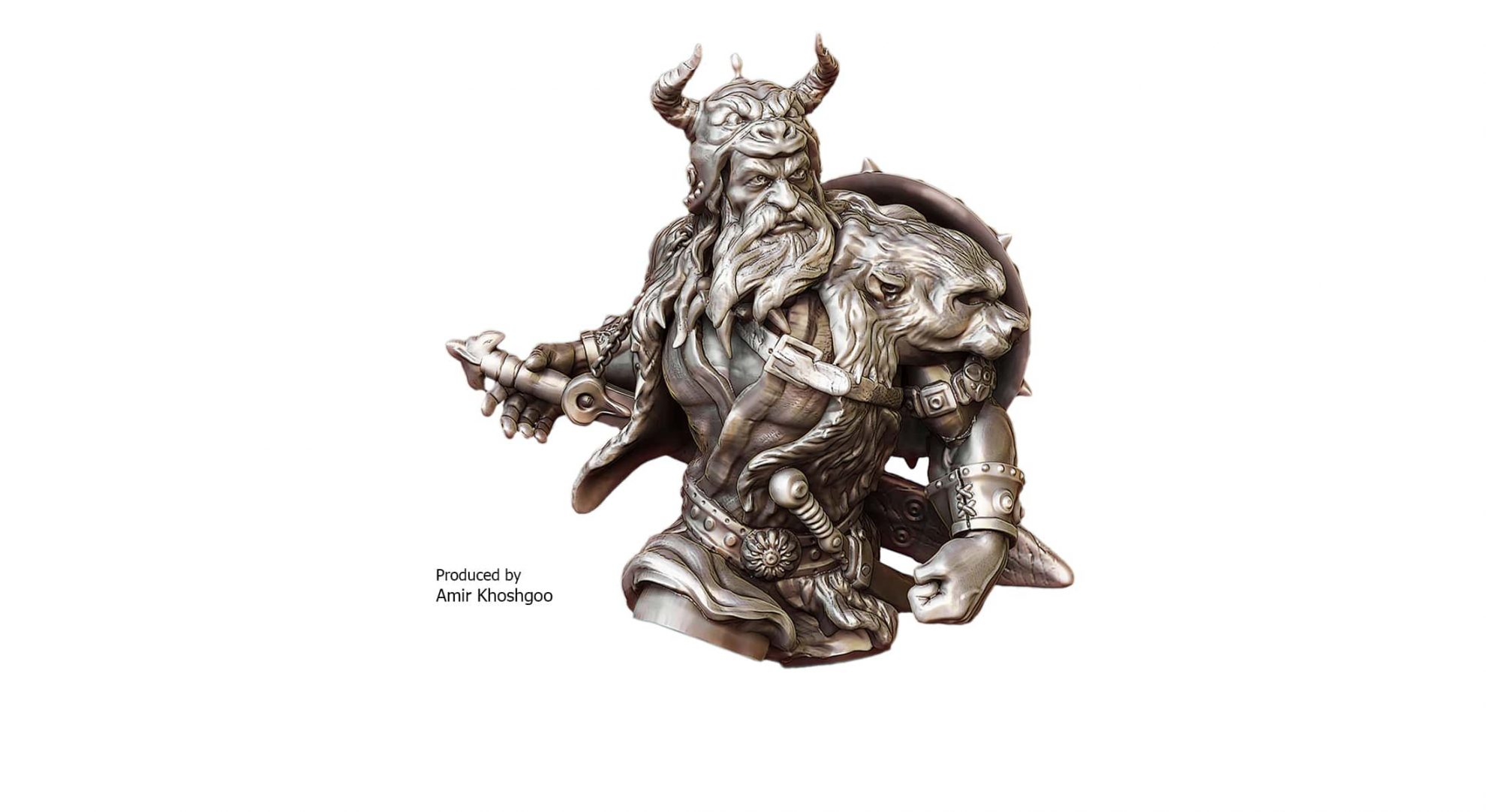 THE DURATION OF EACH SESSION

THE NUMBER OF SESSIONS PER WEEK

Search engines that can be used:

About jewelry design in ZBrush

In jewelry design in ZBrush course: ZBrush is a 3D software piece that has a lot of usages in digital sculpting, character design , jewelry and product design. Since this software is fast and is able to create complex 3D models with lots of details, organic and figurative forms and is also very flexible when it comes to creating masses, it’s very popular among designers.  This software also gives freedom to the designer so it can be used not only in process but can be used in.

In ZBrush one can directly design jewelry and it can also be very suitable supplementary software, next to Rhino and Matrix.

About the course instructor

For those who don’t have the time to practice, the topics are designed in a way that they are various and follow each other so in order to master the new lesson students should master the previous ones.

How is the marketing for jewelry design with computer?

From buying and using jewelry Iran is on the list of top 5 countries, and this caused jewelry production and selling to be one of the highest paid professions in the country.

Designing is the first step of production. Design and production with computers became very popular in the country since they are easier to use, faster and cheaper.

All these caused the 3D printers to be very popular in the country and everyone who has one needs a computer designer who can build 3D designed models. 3D printers were really slow in the past. For instance, if a person had a 3D printer needed at most two designers so they could keep the printer running. As the time has passed 3D printers speed increased massively, and 3D printer owners need 5 to 10 people in order to keep the machine running. This is why the need for designers who know how to design with a computer is increasing.

We will give you a “Certificate of completion” after you will finish your course.

This certificate includes a unique QR code which you can scan it with your cellphone and then it will be forwarded to the MDA website to approve the certificate from the Academy.

We will ship the certificate within 3 weeks of your finished course date. 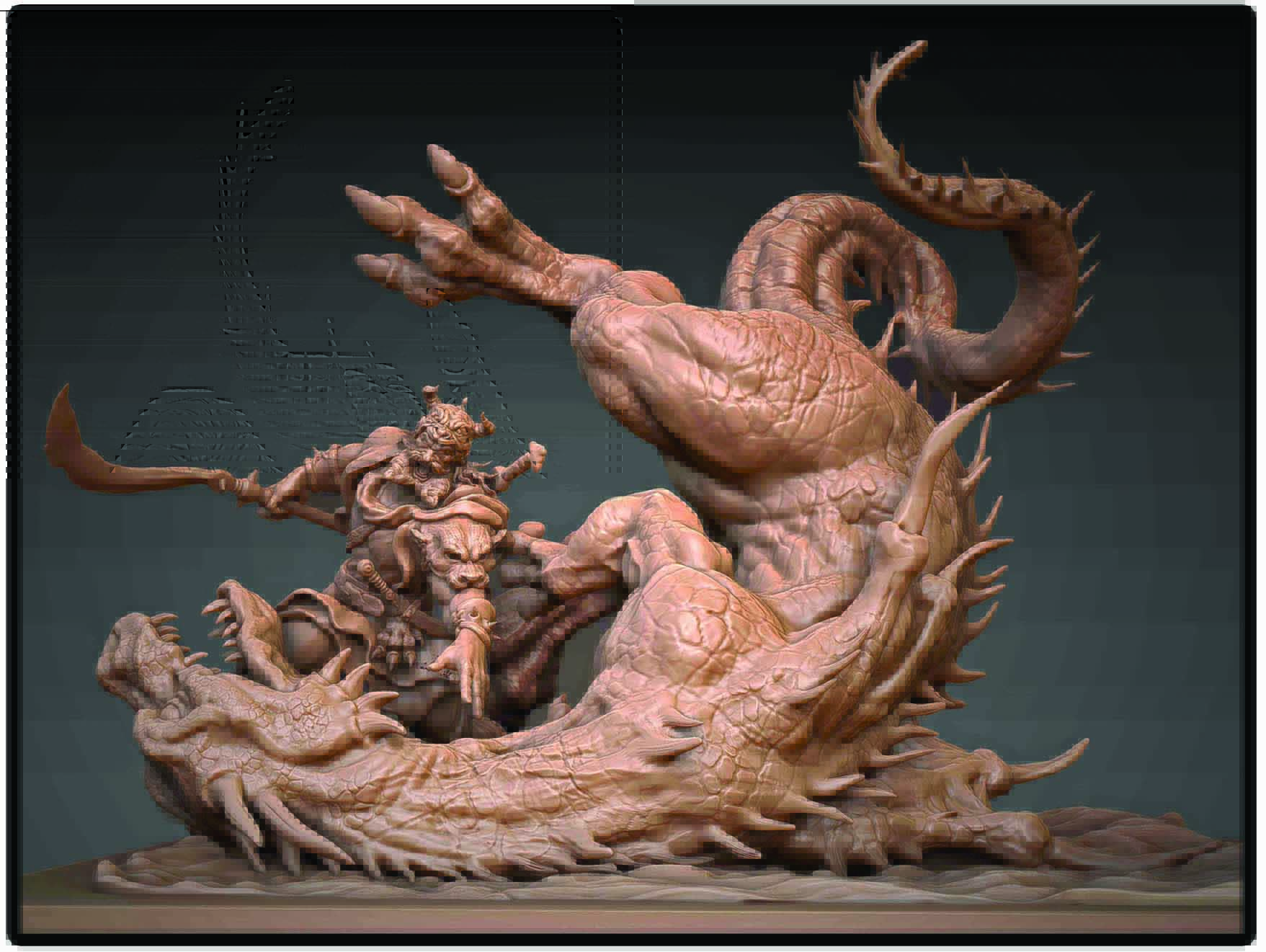 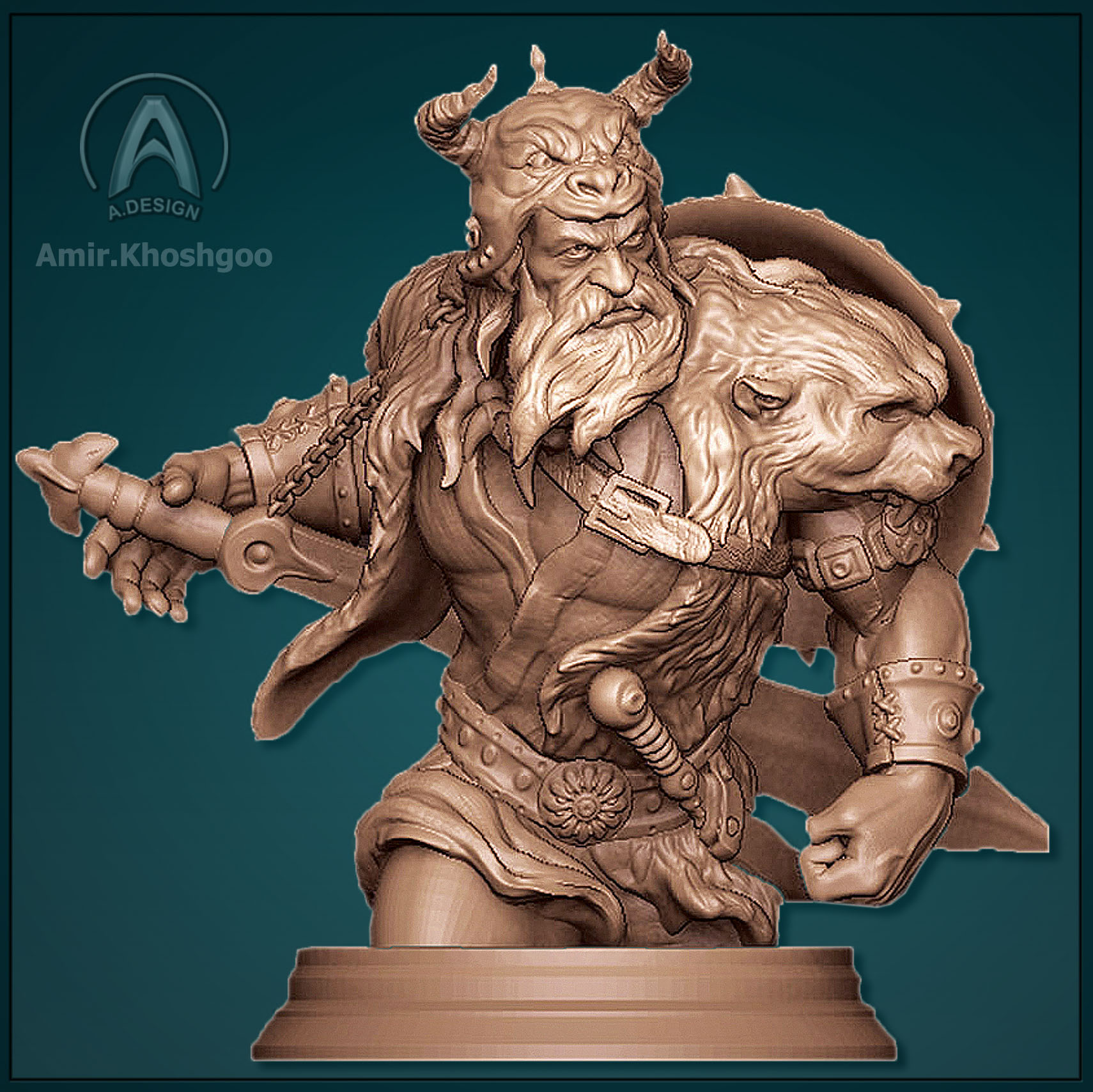 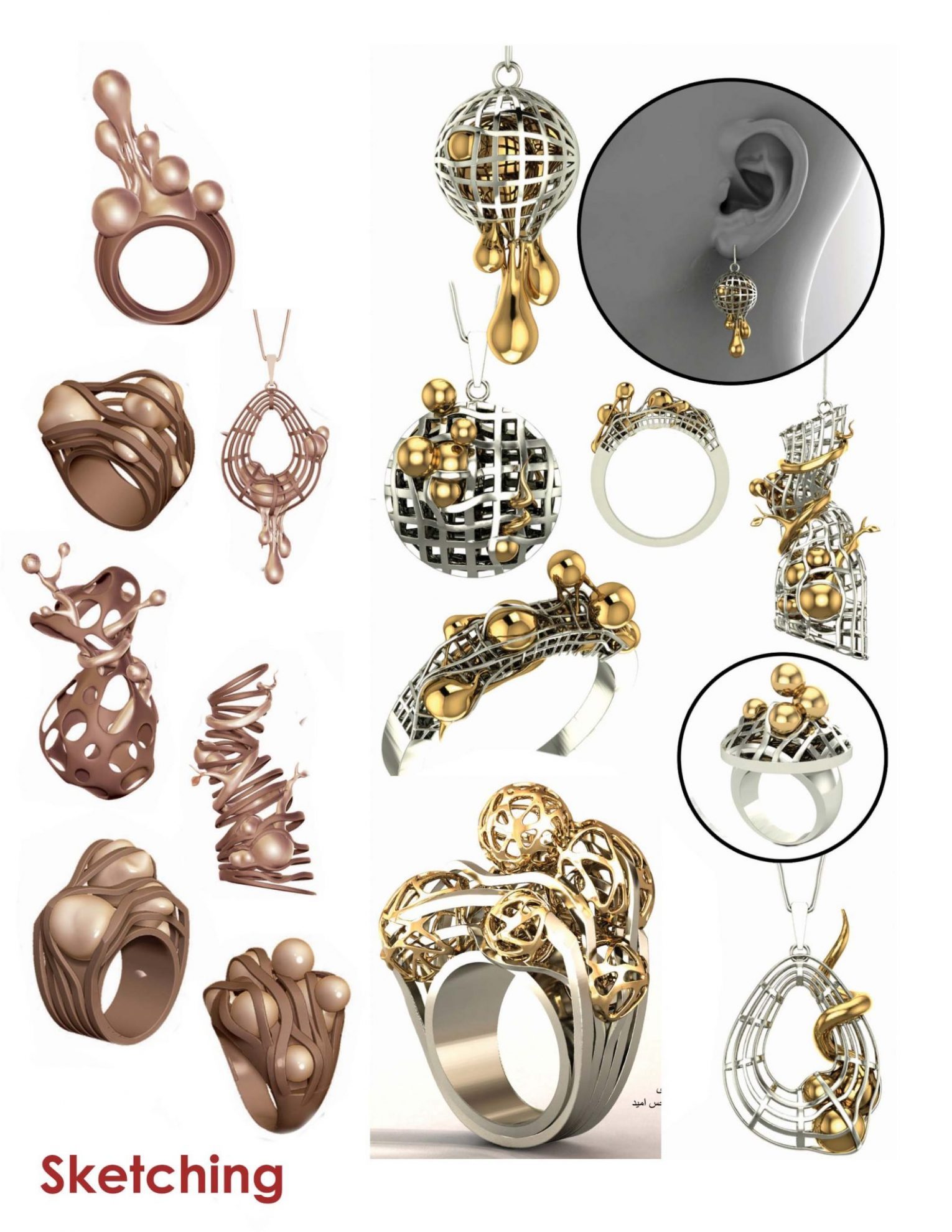 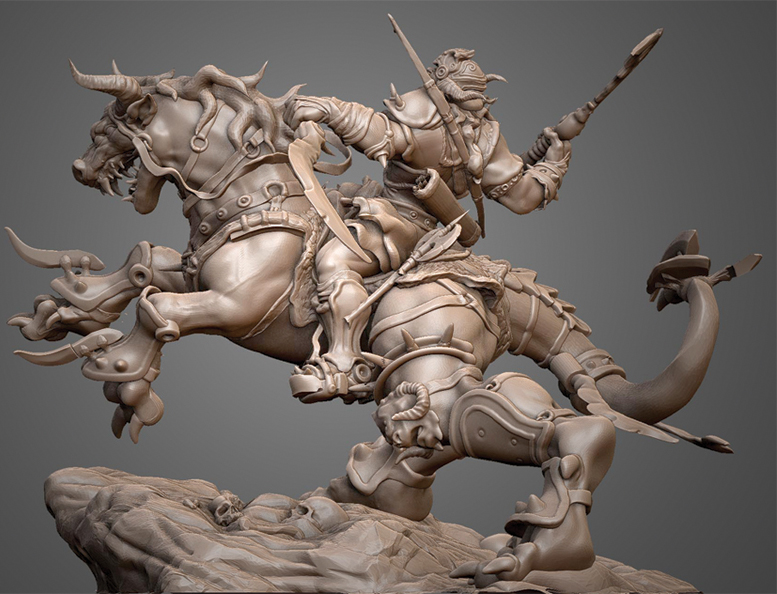 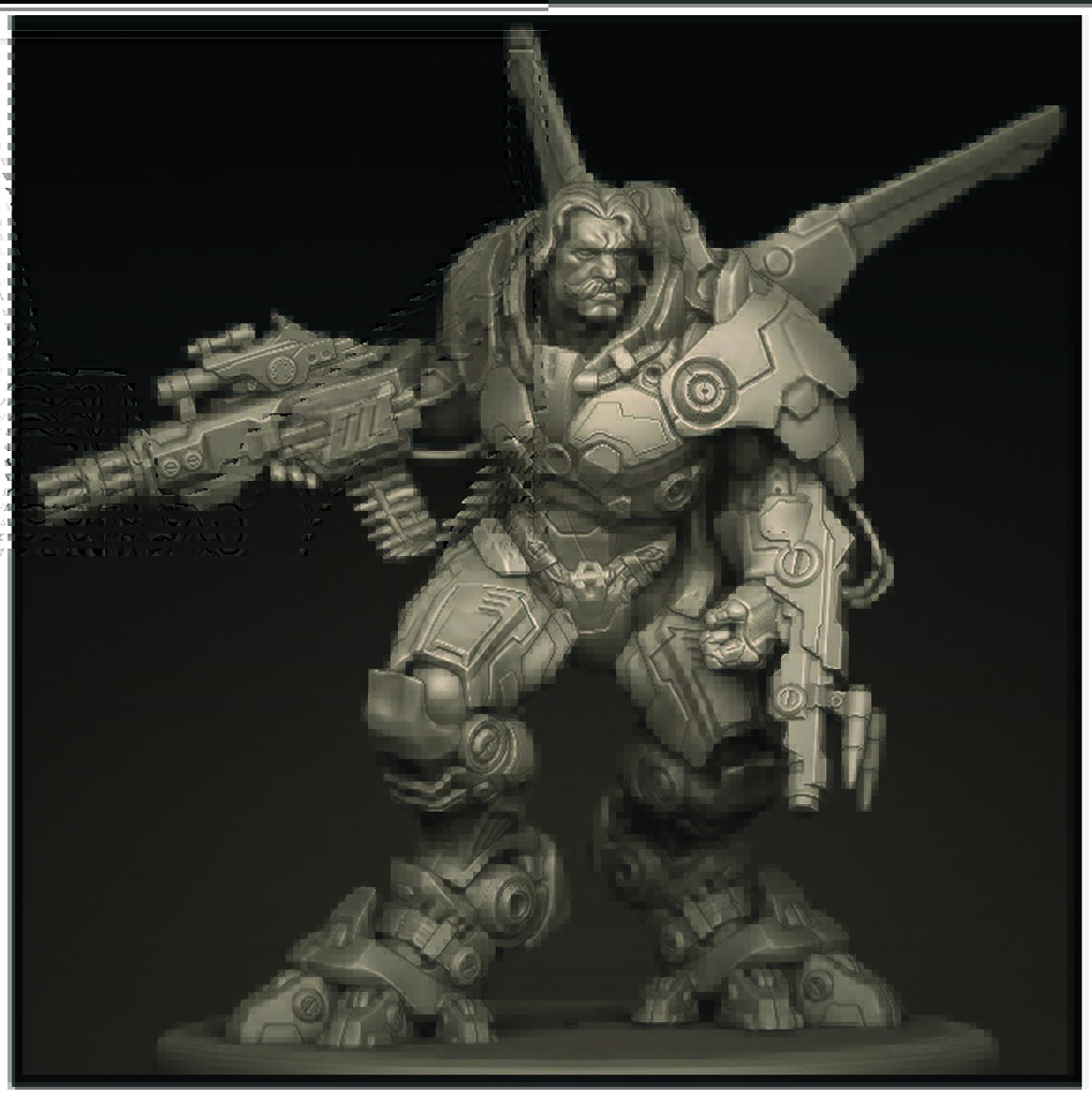 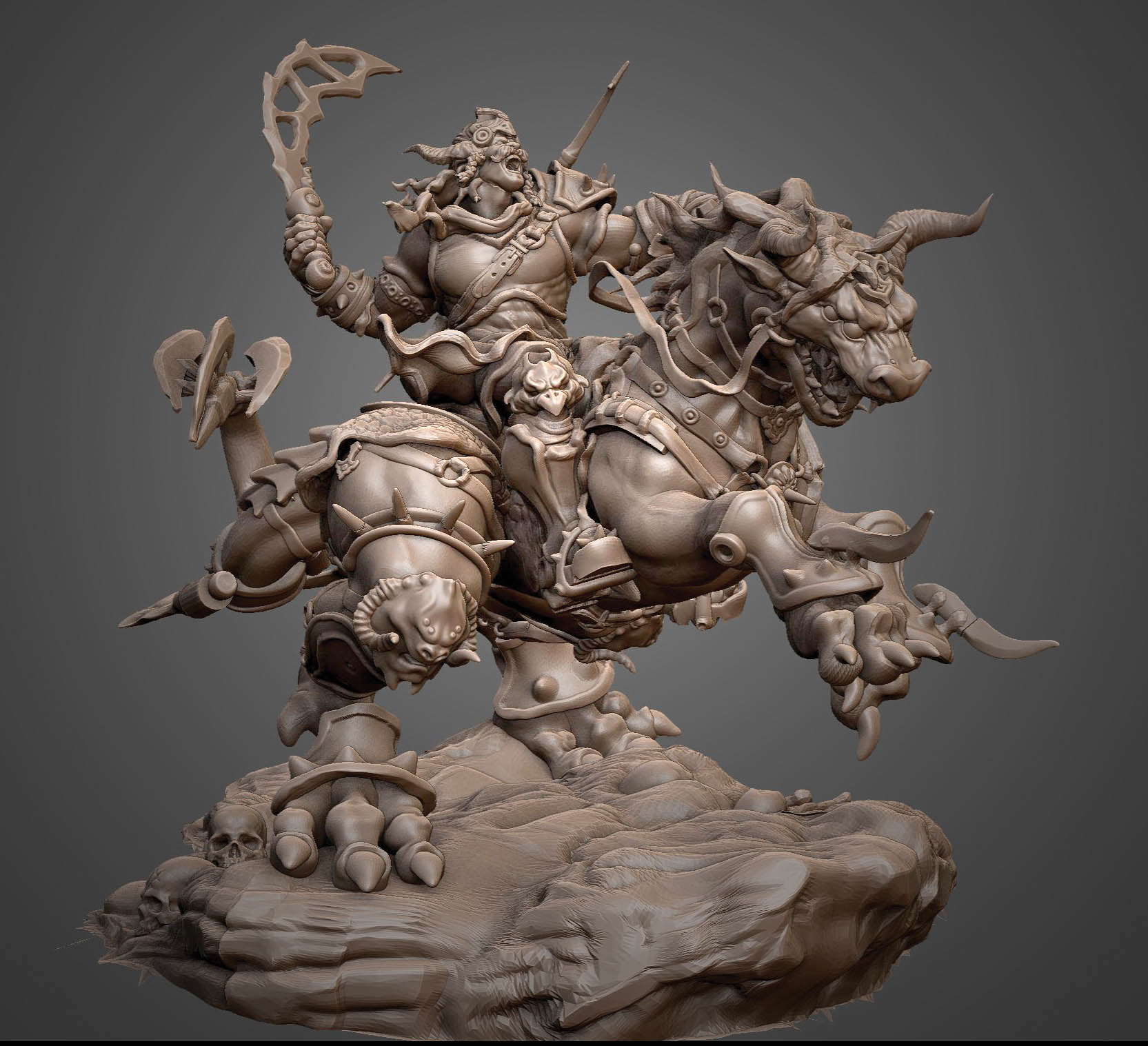 Do you have any Questions ?  Call on whatsapp  or   call us

All pictures, models, renders, sketches and available computer pictures belong to Mortazavi Design Academy and copying, scanning, multiplying, translating the pictures, charts, models and written materials of any sort without written consent from MDA’s manager is forbidden and will be subject to prosecution.